Home/Articles/Baptist History/Phil Shuler
Previous Next
Phil Shuler
Shuler is a name that for the last 70-80 years has been a most honored and respected name in the circles of Fundamentalism .  Dr. Phil Shuler was born in 1924. He came from good stock. His dad was Robert Shuler – Fighting Bob Shuler. He was an old-time Methodist who dared to stand for the truth when most other Bible believers in his denomination were hiding – maybe figuratively and literally. Fighting Bob Shuler built Trinity Methodist Church- the largest Methodist church in the country.  In Los Angeles, in the ‘20’s and ‘30’s, while leading a fight against corruption in high office, he got many evil men removed from office, and, more importantly, a lot of good men came in to office because of that. He also was jailed three times for free speech – as we would know it; but, because of his battles against the immoral and godless William Randolph Hearst – and that is where he got his name:  Fighting Bob. William Randolph Hearst was a wicked man and you may remember Dr. Phil Shuler telling the stories how literally his dad’s office was bombed. One time they had a shoot-out with Hearst’s henchmen in front of their house, with guns blazing.

Bob Shuler had three boys.  His oldest was Bob Jr., he entered the liberal Methodist denomination as a pastor.  Jack Shuler would, initially, be his most well-known son, and he entered a city-wide evangelism in the 30’s and 40’s.  This is a little known thing – we don’t know much about Jack Shuler’s ministry, but, those who followed his ministry claimed that he saw  over a million souls saved during his evangelistic crusades. He died at the age of 45 of a lung disease. Phil, the youngest of Bob Shuler, was born in 1924.  He was saved under his father’s ministry, he was called to preach under the ministry of his brother Jack. His education was interrupted during World War II – where he served in the Navy for 3 ½ years. He served in the Pacific and was actually a part of 9 invasions as a member of the landing party.  Upon returning from the war, he entered Bob Jones College in Cleveland, Tennessee; and while there, rekindled his romance with his childhood sweetheart, Marie Lemon. In 1948, they were married. They have two daughters, Debbie and Julie. Both of them married pastors. Phil began preaching revivals in 1948 with his school buddy, Glen Schunk.  In order to make ends meet, the two of them sold Watkins products – so this is the 1940’s in South Carolina – they sold door-to-door Watkins products to make ends meet. In that time, it just so happened that they met several black preachers who had churches, and they invited them to hold revivals in their churches. The first of many was held at Briar Patch Baptist Church, and from that point on, he just decided that no matter how poor the church, and this is the old south- so it may sound funny to us –  he scheduled 6-10 meetings with just small, black churches for the rest of his ministry – and decided that he was going to be a help to them.

Upon graduation in 1950, he entered evangelism and joined his brother’s evangelistic team.  He was his advance man, his wife Marie was the organist and pianist of the team. They stayed with Jack Shuler for almost two years, and then Phil Shuler began his own city-wide meetings in 1952.  Also in 1952, he began to the practice of holding a dozen meetings a year in churches that had less than 50 members. One of the churches that was blessed by that philosophy was

our church in the early days.  He came to preach early on when our church was very small.  He continued this practice until his death. This was a very rewarding ministry.  I think there are many large churches like ours, with great outreaches, that could claim to go back to that day, and maybe Dr. Shuler’s help gave us a head start there.  Gave us a push. He was a Methodist when he began his ministry in the 50’s, just like his famous father; but Modernism was so rampant, that he became an Independent Baptist in 1957.  Dr. Shuler served God for more than 60 years. I have statistics from 1983, I don’t find statistics past that; but, in 1983, he had seen over 90 thousand souls saved, over 13 thousand young people called  to full-time service, and, of course, countless Christians strengthened and re-dedicated for service. An amazing ministry. He was an author of 450 gospel songs – he would sing those songs nightly in his meetings.  We were blessed by that. His wife, Marie would play the organ and piano. She, actually, was the talent of the two. At the age of 18, she was the pianist in his father’s, Bob Shuler’s, church. That church ran 6400 at the time – and she was 12 years old.  She entered the Los Angeles Conservatory of Music, graduating from there with honors. From there, she went to Bob Jones College, where she married Phil Shuler. She was Dr. Bob Sr.’s private accompanist on his radio programs. The reputation of Phil Shuler, for all these years, is a spotless one.  He was courageous, he was faithful to God’s Word, what a blessing he has been to our church for over 40 years! A year or so before he died, he went to to my dad’s church for a week of meetings. He was preaching his life’s story that night – he was giving an illustration and suddenly lost his way, and then he started giving a part of a sermon from another sermon – he finished his sermon, my dad helped him down off the platform, and then sat down next to Mrs. Shuler, he called her “mother”, and he said, “I messed up, didn’t I, mother.”  She said, “It’s ok, Phil.” He never preached again. To this day, my dad feels that it was a great honor to have heard his last sermons; but what is interesting is that he was coming here to preach that next Sunday for our Anniversary service, and had to cancel – and he never preached again. That was in 2007 or maybe 2008. He was pure in life, sterling in character, absolutely true in his doctrine, faithful to the One who had called him to preach. He had been in poor health for at least a year or so, and he went home to be with the Lord on June 19th, 2009.  He will be sorely missed by all who knew him. I recommend that if you don’t know him, or weren’t in the church when he was here and preached for us, to go to the bookstore and order some of his sermons – you will be greatly blessed. He was a very unique man. He had a vocal injury at a very young age and so he is hard to listen to at first – especially on a recording – but, you listen to him. I can recommend his life’s testimony, you can even find it on youtube – I want to thank the Lord for the man that was very near and dear to our hearts: Dr Phil Shuler. 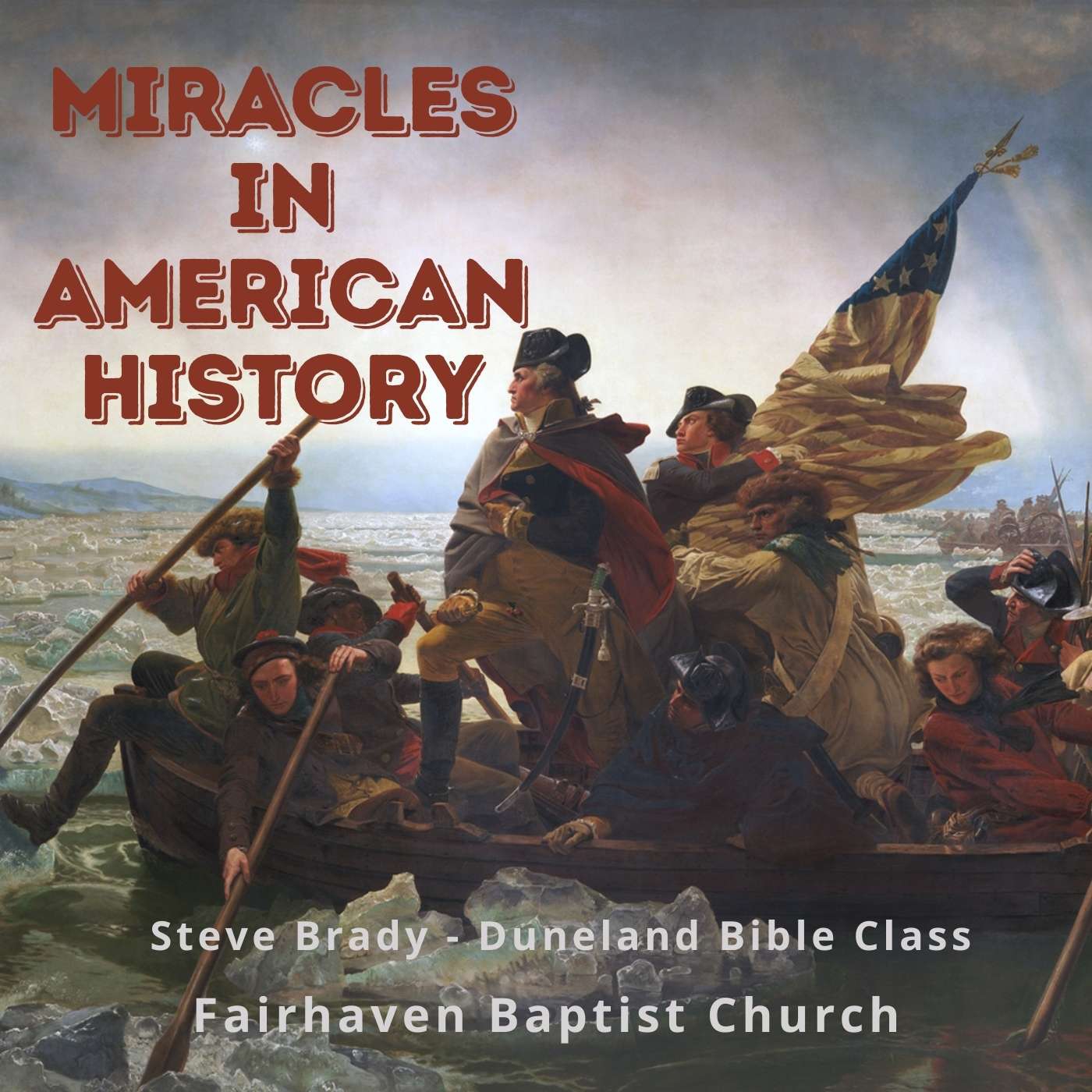 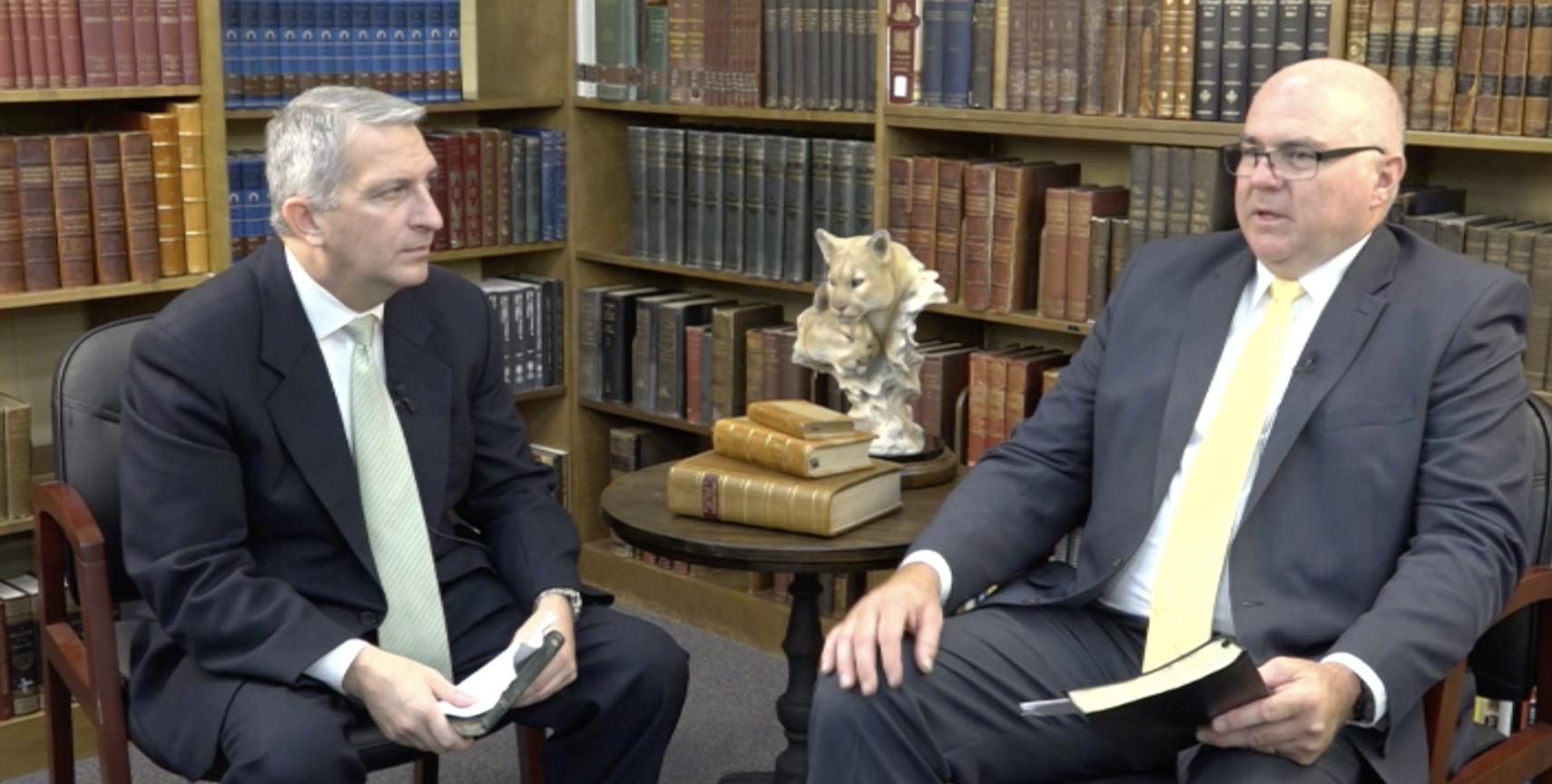